Google has become too powerful - it's time for a European search index!

Google has become too powerful - it's time for a European search index! 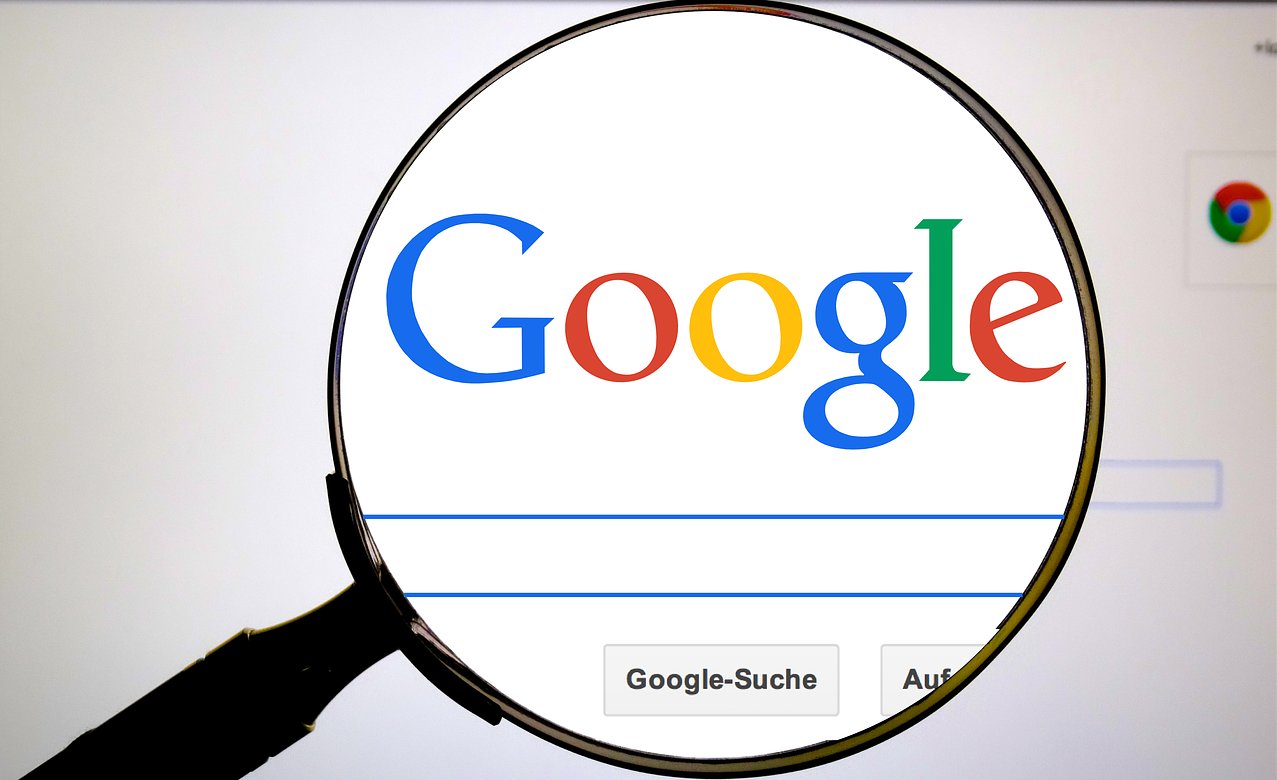 This week Google lost an appeal against a massive EU competition fine for squeezing rival shopping services on its search engine. The fine of € 2.4 billion was issued in 2017 because Google displayed its own price-comparison shopping service at the top of the search results, which led to a huge disadvantage to competitors. Regardless of the fine, Google still holds so much power over our search results that it defines how we view the world. This needs to change.

The majority of Europeans use Google search to filter the web. The huge market share gives Google an immense power, which the company has - repeatedly - abused in the past.

In its ruling against Google, the court said, "By favoring its own comparison shopping service on its general results pages through more favorable display and positioning, while relegating the results from competing comparison services in those pages by means of ranking algorithms, Google departed from competition on the merits."

The fine had originally been issued in 2017, a record at the time (and also the first of three antitrust fines issued by the EU in recent years). But due to the lengthy judicial investigation, Google was able to further strengthen its dominant position in the market.

Shivaun Raff, the chief executive and a co-founder of Foundem, a comparison shopping service in Europe that helped bring the original complaint against Google, said: "While we welcome today’s judgment, it does not undo the considerable consumer and anticompetitive harm caused by more than a decade of Google’s insidious search manipulation practices."

Nevertheless, the case has set a precedence as to how the EU handles related complaints about the prominence Google gives to its own maps, flight price results and local business listings within its search tools.

The history of the EU vs. Big Tech

The newest ruling against Google comes amid a slew of efforts to rein in major US tech companies, including Google, Apple, Facebook, Amazon and Microsoft. The companies have been accused of dodging taxes, stifling competition, stealing media content and threatening democracy by spreading fake news.

Currently, the EU is also working on the Digital Markets Act (DMA) to better regulate Big Tech and limit the power of huge (American) tech companies. Right now, big tech companies can hold and increase their market share by offering default apps, default search engines etc. via their products such as phones, browsers etc., a practise that needs to be stopped.

Commission Vice President Margrethe Vestager compared the scope of the legislative proposals to the introduction of the first traffic lights:

"Traffic lights were developed in response to a fundamental technological innovation: the invention of the car. And I think just like then - more than 100 years ago - we now have such a huge increase in the use of the Internet that we need new rules that bring order to chaos."

The problem is that Google is both a service provider and a platform, and it's been proven several times that they have favored their own services on their own platform. While Google had to pay billions up to now in fines, the practice seems not to have stopped completely.

However, the problem with the power of search engines can have much more severe consequences than just economic ones.

Today, Google's search engine holds around 90% of the market share in Europe. This is problematic as search engines are our window to the world. However, using an alternative search engine does not even fix the issue.

Globally there are four search indexes available: Google (USA), Bing (USA), Yandex (Russia) and Baidu (China). These indexes are being used by various search engines, but the output - the search results - are still defined by Google, Bing, Yandex or Baidu, denpending on the used service.

Yandex in Russia and Baidu in China make it clear how devastating the power of search engines can be. Content here is being filtered and censored according to political ideas. In China, for example, the Tianmen massacre, in which student protests were violently put down, cannot be found via the Baidu search engine.

Due to a lack of transparency regarding their algorithms, search engines are particularly vulnerable to political and economic manipulation. They can be misused as an instrument of opinion mongering, which is of course an enormous danger to democracy and freedom of expression.

The way ranking algorithms work, how they define the order of search results, is kept secret by search engine providers. On the one hand, this is an understandable move, because if the algorithms were transparent and easy to understand, virtually anyone would have the ability to manipulate search engines' presentation of results. On the other hand, the non-transparent algorithms make it difficult to understand whether search results are free of manipulation.

This, taken together, is a threat to Europe as a free democracy: The way we view the world depends on American companies: Alphabet and Microsoft (the parent companies of Google and Bing).

The information available on the Internet is managed by the USA, Russia and China, as they have one or more search indexes.

Using Russian or Chinese search engines as alternatives is out of the question due to their obvious censoring of politically divergent views.

However, to date there is no European search index. Given the immense power we pass on to American companies, it is about time for an open source search index, developed here in Europe.

Fortunately, there is already an initiative working on that, the Open Web Index.

One declared goal of the Open Web Index is also to separate the index from the service:

"Separating the index and the services allows for a multitude of services, whether existing as search engines or otherwise, to be run on a shared infrastructure. ... While services are allowed to do their own further indexing to prepare documents, some advanced indexing is also provided by the open infrastructure. Furthermore, as modern search engines rely heavily on usage data, these data (most prominently search queries routed to the index) are collected and made available for reuse."

The digital rights organization Digitalcourage has collected six reasons why a European search index is necessary:

Break the power of Google

While European and American courts are trying to limit Google's power, everyone can do their part in this: Start your journey to deGoogle now!

Check here why it's also time to quit Gmail for free encrypted email.