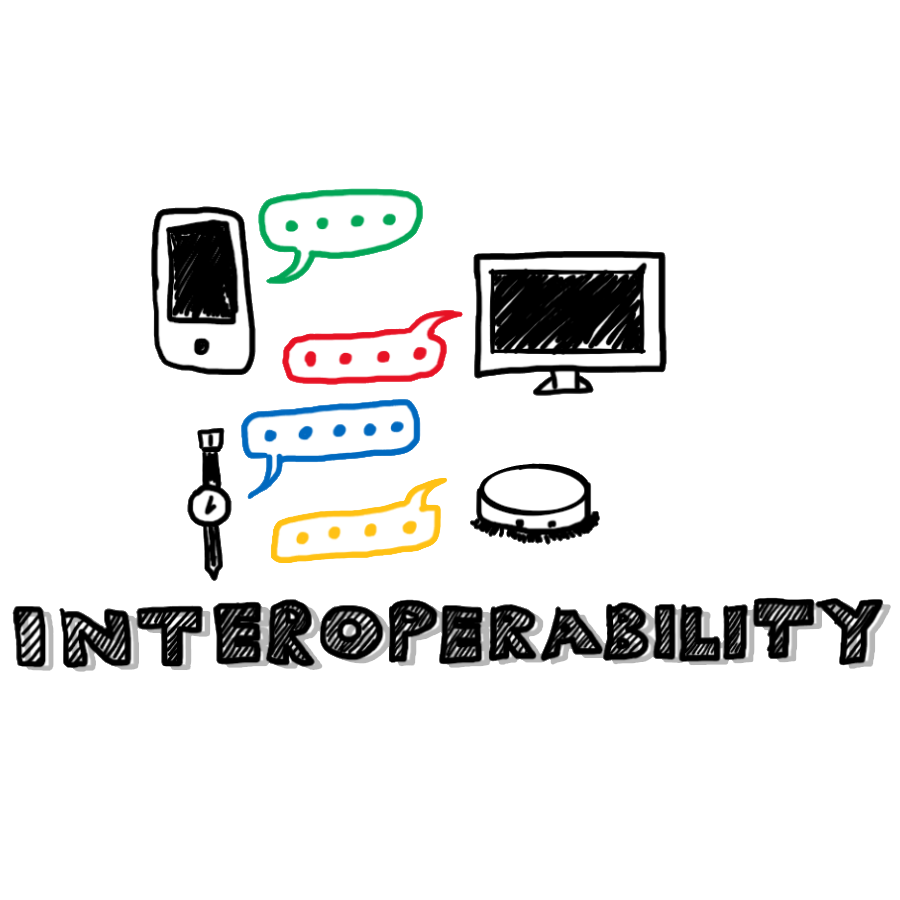 Encourage interoperability by connecting your apps.

Communication should not be limited to the platform you use.

Interoperability means that different platforms can communicate with each other. As a WhatsApp user, you would be able to communicate with your grandmother on Facebook, your dad on Signal, your sister on Discord and your nephew on Telegram - without having an account on any of those platforms.

This seems like an imaginary idea that wouldn't be possible, but examples like XMPP and Matrix prove it to be possible for a while now.

How can we fix this?

Mandating interoperability on large social platform gets rid of the network effect: users will no longer consent to outrageous terms & services because they have an honest choice and aren't blackmailed by the leverage that tech companies control all of their communication online.

Interoperability also strengthens security and encourages innovation on the internet: with the option to connect apps to each other, new gadgets can integrate with existing platforms for an improved user experience.

Freedom of installation in 60 seconds

The video is in English, but there are subtitles available.

Blocked for not being "American" enough

Whereas American communities are usually less tolerant to swearing, several European cultures are more used to people swearing on national television. However, many platforms like YouTube, Facebook and Instagram discourage or even demonetize swearing behaviour. Similar movements like #FreeTheNipple struggle to gain movement on social platforms because they do not conform the current societal norms. 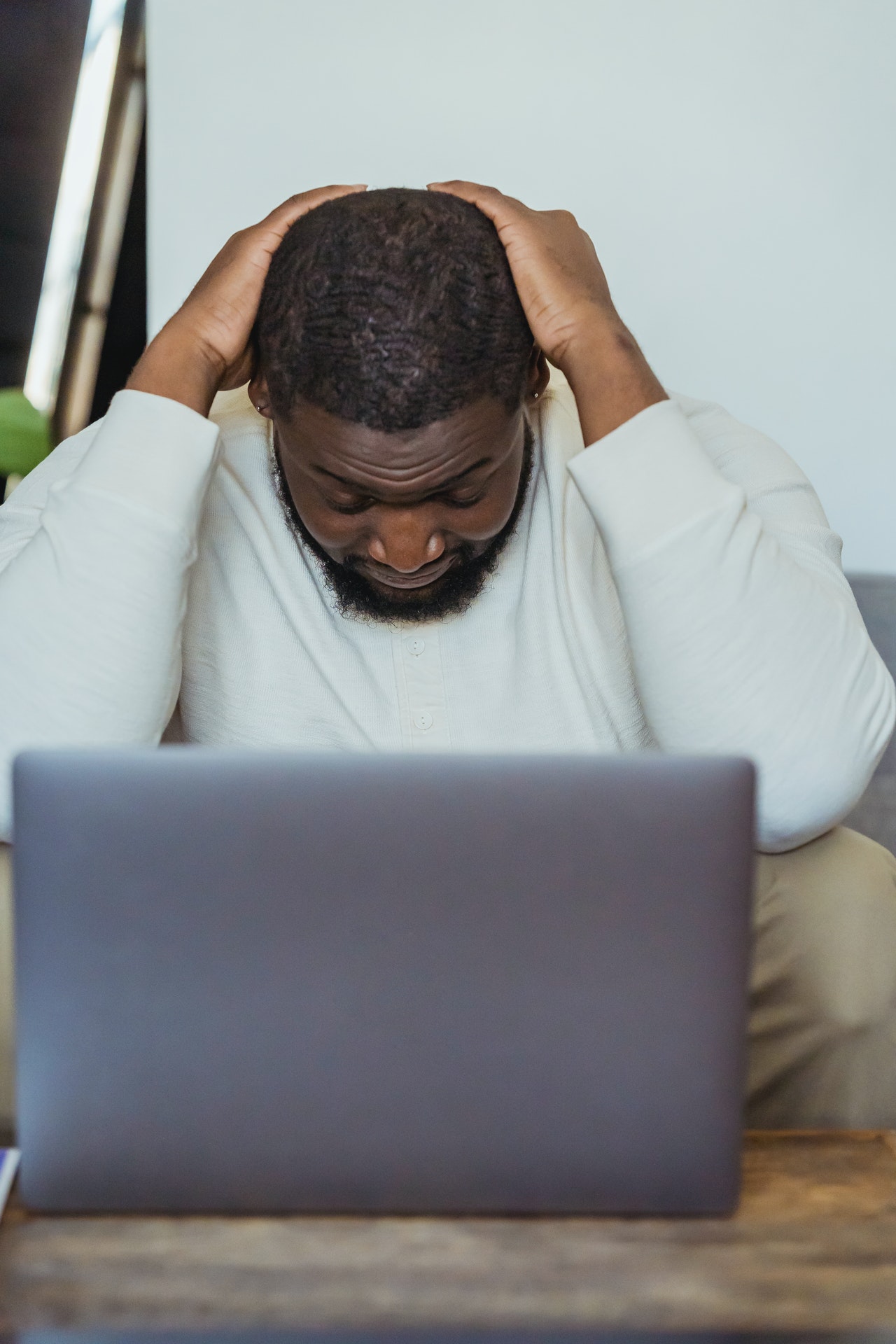 As a result of the Cambridge Analytica scandal, the hashtag #deletefacebook became trending on Twitter and people motivated each other to leave Facebook. Even though leaving Facebook generally makes people happier, Facebook suffered no noticeable loss and still has hundreds of millions of daily Facebook users throughout Europe.

Users don't really have the option to leave Facebook because everyone uses it. With interoperability by their side, users can choose to leave Facebook as a platform without having to say goodbye to their friends and family digitally.

If you want to delete Facebook, go ahead. Just know that's a privilege.
For much of the world, Facebook is the internet and only way to connect to family/friend/business. That's why its important to have a real discussion re Facebook's security/privacy issues.

Walled gardens limit freedom. Anyone should have the right to reprogram their device.

No one should be required or expected to run specific software on a device.
You decide how your device works.

You should be able to repair broken electronic parts instead of having to buy a new device.